The gift in ‘Hello’.

A chance encounter… I was waiting at the train station after dropping the car off for a service… Feeling slightly annoyed at the 15 minutes that I was ‘wasting’ waiting… so I chose a spot where I could bask in the sun and then I noticed somebody come down the stairs and onto the platform.

He walked up the platform towards me, holes on his jeans, hair needing a wash, looking slightly dishevelled and smiling at me with the kind of familiarity of an old friend who was glad to see me, I wondered at first if he was actually smiling at me and had to resist the urge to turn around and see. 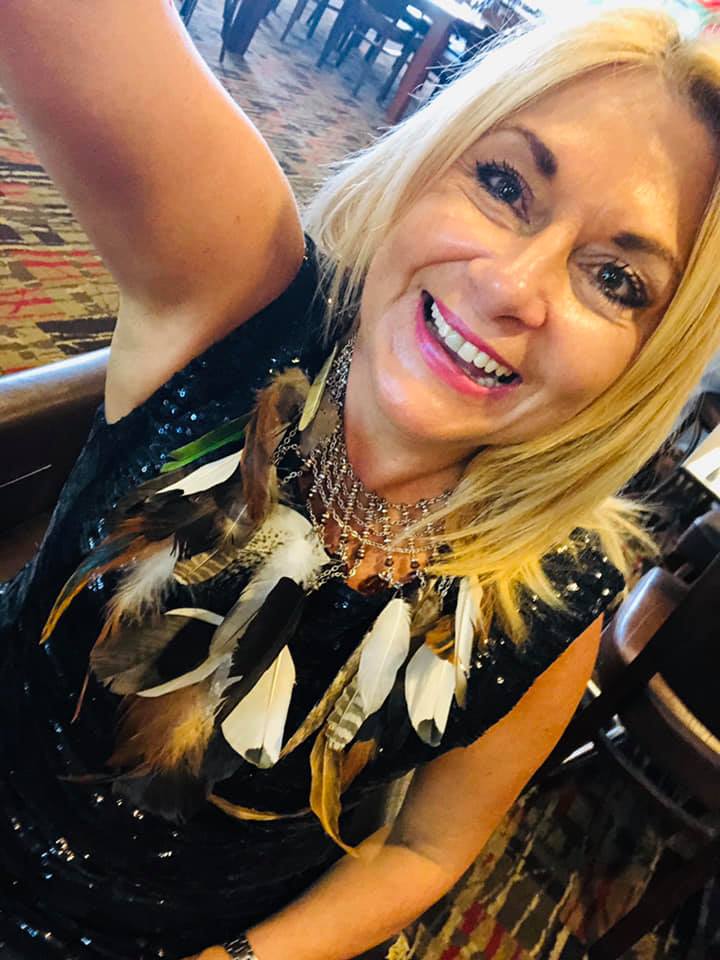 I smiled back trying to remember where it was we had met… and then realising we hadn’t ever met in fact. A great reminder there are friends in the strangers we don’t yet know.

He then just started talking… he was 22 years old and just bought his first house with his girlfriend who is expecting a little girl, he said it cost them around $400 000… She wanted cosy, he wanted land so they went further out of town and got both. So I replied with a, “You have done well to do that at your age”… He said well my grandparents gifted me some money when they died and I put it aside, I then worked really hard and added to that and now I only owe about $100k. He said that he thought they would be proud and I agreed, yes, I do believe they would indeed.

I then suggested that the journey of parenthood would be an exciting one for them both… He said well I did already have a baby, I was only 16, and no it wasn’t planned but that doesn’t make it any less important or real does it? I was looking for somebody to love and she meant the world to me… And then, well she died of SIDS, I was heartbroken; my world really fell apart then… I said I am so sorry… And through the lens of his real and raw outlook on life, he said there really is no need for you to be sorry, but it was a really tough time. He went on to talk about his three failed attempts at suicide, and then with some humour he talked about how he decided he was no good at that and meant to still be here, and I think he was right about that.

So, he said, “I have a lot going on, I also do up old cars for people and make some extra money; that is my real passion”. He went on to tell me that he had this car that is a …… and to be honest I would be lying if I said I knew what it was, cars aren’t my thing, but evidently it was one old car that is no sought after by enthusiasts… and he said that he had done it up and a neighbour wanted to buy it and he would have made some good money, but he went on to explain that he would never sell it because his Dad got it when he was 18 and passed it on to him when he was 18, and he said to me that is sentimental value that nobody can buy or replace and I understand that. And I admired the wisdom of this young man.

I said, “Well it seems to me you are doing great, and you should be proud!”

Then, the train pulled in to the station and he said, ‘This is my train’. I said, “Well it is mine too”, And he said, “Good we can talk some more!” I had to smile, and thought to myself… WOW, there is more!!

He went on to tell me that he took all the wrong roads, (and looking at him today, maybe, just maybe they were right after all!), he did 12 months in jail on drug related charges, a time in his life that he is very regretful of but refreshingly honest of. He shared with me how he now uses his story to empower others by going to speak to kids in juvenile detentions about making better choices. How is that for giving your story a happy chapter after a challenging one?

There was a moment of silence so I enquired about if he has some good mates, and he said he has two, and they weren’t always in a good place either, he went on to say how they were from his days of bad company, but after changing his life he had influenced these young men to do the same and they have also turned their lives around for the better.

But he said, “I have learnt you have to be careful about the company you keep”, and that right there is very true and another important lesson learnt, a tough way to learn it maybe but perhaps sometimes we need to get hit over the head with it.
So, as the train pulled up to my stop I stood up and shook his hand… Hands that looked like they had lived a life time already, and I was grateful to have had some insight into the life these hands had lived and handled… And I said, “Please, I don’t even know your name?”

He replied, “My name is Darren.

So I told Darren that he is one inspiring young man and that he should be congratulated for taking the gifts of a hard road travelled to take him on a different course and that I was certain that the life that he had already lived and the one he was going to, was going to be a great example to his new baby.

He was a little overwhelmed with the compliment, and he felt that he really didn’t deserve the praise, he said I am just doing what I have to do to keep walking forward… and as I got off the train I reflected on the chance meeting that the Universe seemed determined to have happen, the way he walked up to me like we were meant to meet that day, and I am glad that I didn’t turn away as he started chatting…a chance encounter, and we may never meet again but today Darren and I took the time and gave a gift to each other!

I wonder how many gifts like the Universe tries to give us but we are too preoccupied to notice them and too busy to unwrap them?