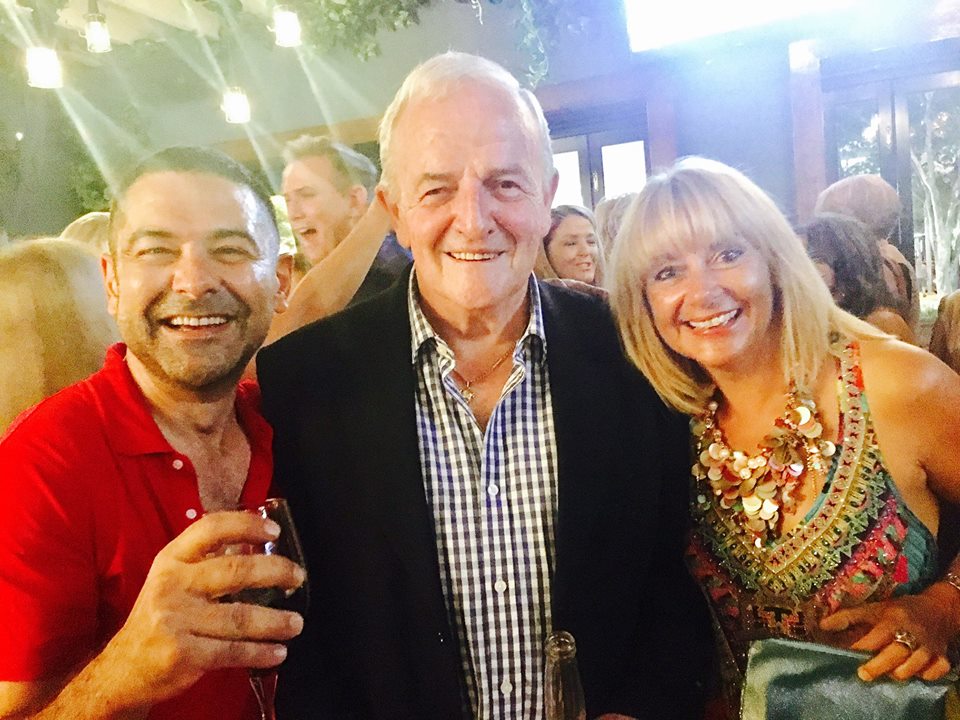 On Saturday night there was a reunion of the Jon Le Court teams… Jon Le Court himself was there and it was such a great night to reflect on the influence that Jon, Cheryl, the organisation,and so many of the people I was influenced by in that organisation, had on my life, my career and who I am today. 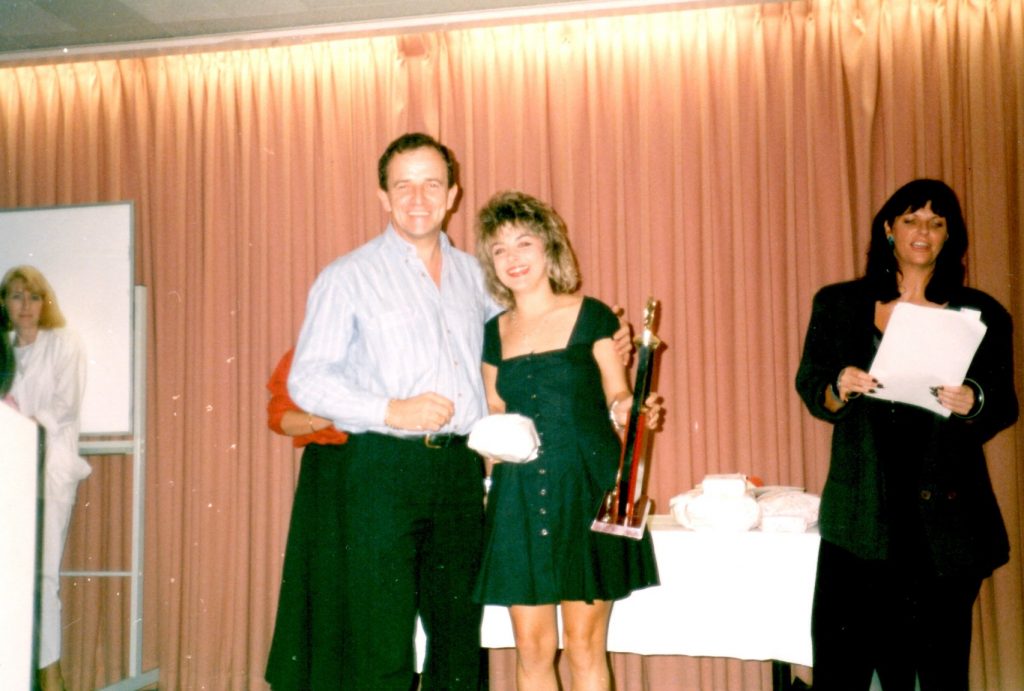 I went for a job at Jon Le Court after a previous ‘boss’ told me to give up hairdressing as I really didn’t have any natural talent and I should try something else… I believed her for a while, so much so in fact that I worked in a Newsagency for 6 months and then when I did have my first opportunity at a job with Jon Le Court I didn’t go as I didn’t think I was good enough… the next time I had the opportunity I moved through that fear and lack of self belief and went for the job… and got it… I decided to start my apprenticeship all over again to regain my confidence… and what a wonderful place to do that!

We were inspired to own our space within the organisation, we worked hard and I would often show up at 7am to mop floors and stay back later, work through lunch hours and never once feel like I was being taken advantage of… we were inspired to know that you give and you would be rewarded, recognised and applauded. The standards were high and you were motivated to maintain them and own them.

You were surrounded by inspiring managers and leaders, many of them having a life long impact on my life… we were measured, we had goals and targets and we were challenged to grow both personally and professionally… and there were times it got tough and Saturdays were chaotic and you wondered how you would get through them with 7 perms needing to be wound, blotted and neutralised, there were mullets to be styled and flicks to be perfected… there were streaking caps to squeeze on and spiral perms to be rinsed… there were people waiting everywhere, retail recommended and Schwarzkopf Black Sillouhette hairspray was liberally sprayed… and at the end of the days you did your paperwork, celebrated your wins and felt that great satisfaction that comes from success.

I would win many awards at Jon Le Court, including ‘Permer of the month’… I know those young hairdressers are cringing… I would also win ‘Hairdresser of the Year’ and win a trip OS… yes, what a wonderful foundation for me to know that I could achieve and what boost to my confidence and self-esteem.. I would then go on to be Manager and Area Manager… and then that difficult conversation where Jon rang me one day ( I though he was ringing to tell me what a great job I was doing, my salons were over target and I was on fire!) But no… he was in fact ringing me to tell me that they had a problem.. and I was the problem… he went on to say that the staff were scared of me and they would cry when they knew I was coming and cry after I left… I was a great Manager it seemed but a lousy leader… and if you know Jon, well he had a pretty direct delivery and I was devastated… I started to cry and he handed the phone to the wonderful Cheryl who would go on to calm me down.

I credit that conversation as a defining moment in my career… I had 2 choices at this moment… to blame them… I mean nobody taught me to ‘lead’… I am making your budgets, what do you want from me? Or you can make the choice above the line which is to say, what do I need to do now, this is my opportunity for growth… and so it began… I attended every workshop and course I could find on leadership and personal development and I firmly believe if that conversation had not happened I would be where I am today… I loved nurturing young and old hairderssers in my role as their leader and watching them grow and that is when I knew I wanted to do that on a larger scale… sometimes it is your moments of deepest hurt you have your greatest growth.

When I left JLC I felt like I was leaving home all over again. But at some point a girl has got to leave home…

So to Jon and all of the amazing people I had the opportunity to work with, be influenced by and influence… there are too many to mention and many of you were there the other night and many were not… but thank you all… I wouldn’t change a thing!