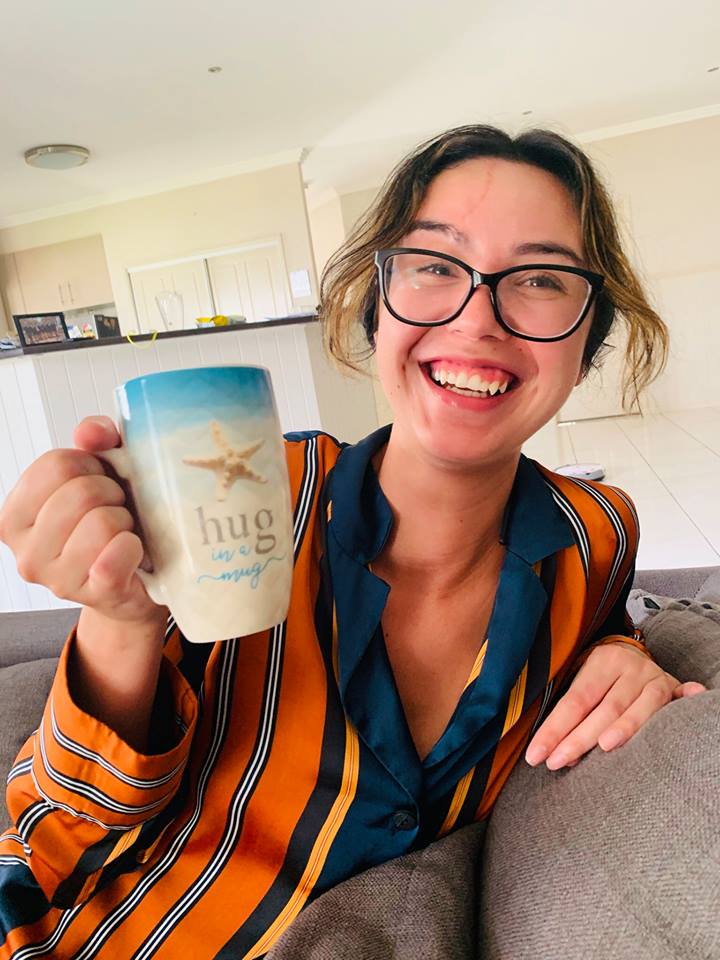 You will hear a lot about how Autism affects an individuals ability to connect emotionally and socially… and I certainly don’t dilute that… however know for sure that won’t necessarily always be the case and that there will be moments that their need and ability to connect are profound as we discovered with Thomas and his selection of gifts he bought for us at Christmas.

He had bought a gift for his brothers girlfriend (whom he adores), in Mooloolaba when we were there for a few days… on our way home to Brisbane he realised he had left it in the room… we were almost at Brisbane so no point in turning around, he became very distressed, and wanted to go back and get it.

We had a 6 hour drive back up north the next day to go away for Christmas and at that point I really didn’t want the extra driving.

I tried to talk to him about what the present was… a mug… well could we get another one?? I dropped him off at the local shopping centre with money to shop for a replacement… he was home soon after with no replacement and very upset… he needed to give her the mug he had bought….. there was NO replacement in his eyes…

So, we decided on our way back up the next day we would divert and pick up the gift… anything to calm his distress.

And then on Christmas day Ree opened her gift… I understand now why THIS mug was so important to him… it was a ‘Hug in a Mug’ and you just can’t get that anywhere!

Emotion in motion right there, his way of expressing his feelings for his brothers girlfriend!

Hope you have some hugs in your mug this morning.